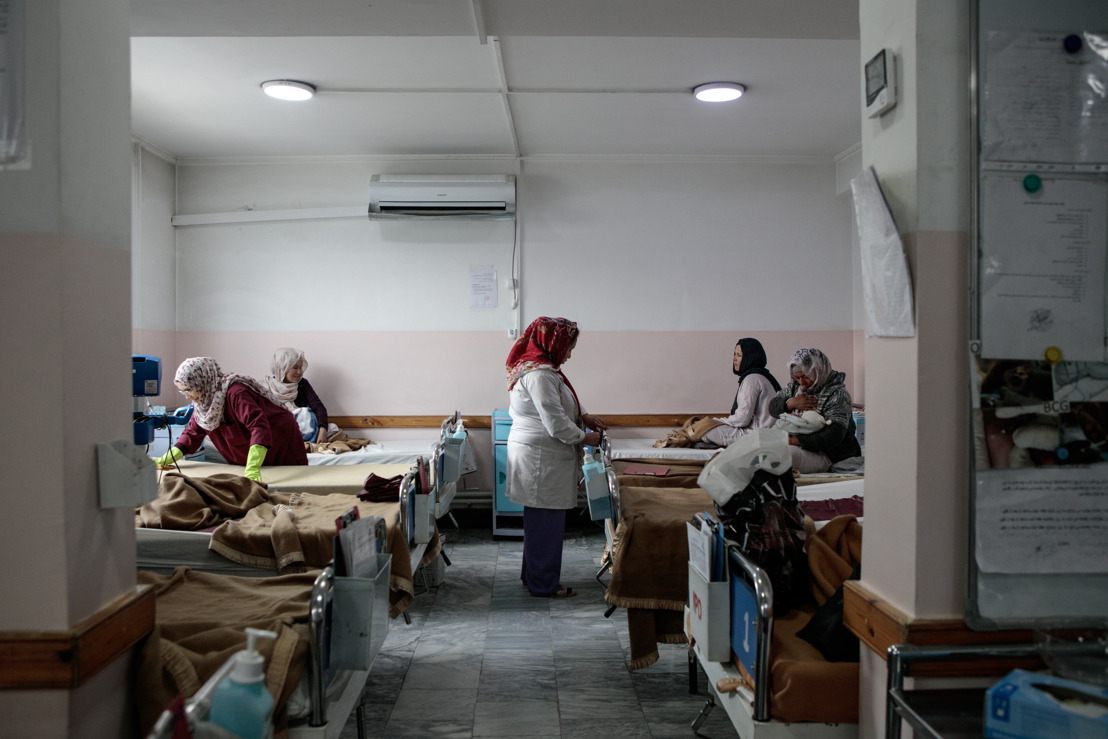 Monday, June 15, 2020 — Kabul / London – Médecins Sans Frontières (MSF) has announced today its decision to end activities and withdraw from Dasht-e-Barchi in Kabul, following the brutal attack of 12 May in which 16 mothers were systematically shot dead. An MSF midwife working for the organisation, two children aged seven and eight, and six other people present at the time of the attack were also killed.

The decision comes with the understanding that while no information has emerged about the perpetrators or motive of the assault, mothers, babies and health staff were its deliberate target and similar attacks may repeat in the future.

A month after the horrifying event, we know very little: this attack remains unclaimed, Afghan authorities blamed the Taliban – or Islamic Emirate of Afghanistan – who refuted and condemned the accusation while representatives of foreign governments publicly pointed their finger at radical groups as perpetrators, namely Islamic State in Khorasan group.

While we don’t know who was responsible, we know enough to realise that the maternity was targeted by an act of unconscionable violence aimed at its patients, health workers and humanitarian activity. This attack cannot be left behind as a tragic, isolated incident: the Hazara population living in the area has been subject to a series of attacks, as have various aid organisations.

“We were aware that our presence in Dasht-e-Barchi carried risks, but we just couldn't believe that someone would take advantage of the absolute vulnerability of women about to give birth to exterminate them and their babies” says Thierry Allafort-Duverger, Director General of the international humanitarian organisation.

“But it did happen. Today, we have to accept reality: higher walls and thicker security doors won’t prevent such horrific assaults from happening again. To remain would mean to factor such loss of human lives as a parameter of our activity and this is unconceivable.”

The decision has been communicated to our staff, the national health authorities and other partners. Our concern is to continue to provide the necessary support to our staff, including psychological assistance. MSF is also looking into ways to provide an appropriate support to the families of the patients killed in the maternity. While the security conditions have imposed MSF’s withdrawal from Dasht-e-Barchi, the organisation is looking into ways to support local initiatives aimed at improving access to health care.

The end of MSF’s activities in the Dasht-e-Barchi maternity ward is a necessary but painful decision, fraught with consequences for more than one million people who live in the area. Most of them are from the Hazara community, a historically marginalised and poor population, many of whom were displaced by decades of conflict.

With almost 16,000 deliveries in 2019, the Dasht-e-Barchi maternity ward was one of MSF’s biggest such projects worldwide. By pushing MSF to close its activity in the hospital, the assailants have also left women and babies without access to essential medical care in a country where maternal and neo-natal mortality remain high.

More than 70 MSF personnel and patients admitted into MSF health care programmes have been killed in Afghanistan over the past sixteen years. Such tragic instances include the murder of five employees in the province of Badghis in 2004 and the destruction of MSF’s hospital in Kunduz by the US air force in October 2015, when 42 people died.

MSF has been working in Dasht-e-Barchi in collaboration with the Ministry of Public Health since November 2014, providing free-of-charge maternity and neonatal care in one of the most densely populated areas of Kabul. The hospital provides a 24/7 service for complicated deliveries, as well as a network for referrals to/from other maternity clinics in the surrounding area. In 2019, almost 16,000 babies were born in the hospital.

MSF continues to run medical programmes in the Afghan provinces of Helmand, Herat, Kandahar, Khost and Kunduz, with activities covering a broad range of health issues. MSF first started working in the country in 1980.