“We had the will and the means to stay in those areas. But we cannot put the lives of our staff on the line when the medical structures where we work and our staff are threatened”, says Frederic Lai Manantsoa, MSF’s country director.

In the Bangassou region, half a million people were relying almost entirely on MSF services to access healthcare. Following attacks, most health centres in the area not supported by the organization have been left empty, lacking staff and the most basic drugs and medical supplies.

“Today, the 30 children under five who were in intensive care in the Bangassou hospital will not be seen by doctors or nurses. The 26 patients in urgent need of surgery will be left in their beds. The only outside witnesses of what is happening on the ground in the area are UN troops and some missionaries. The Bangassou population has already started leaving the city, including critically ill patients from the hospital”, says Frédéric Lai Manantsoa.

“Facing such huge, desperate needs, an international humanitarian organization like ours should try to remain in the area as long as possible. Leaving the population utterly abandoned is a painful admission that we are unable to bring humanitarian relief to one of the most severe humanitarian crises in the world today because of attacks on our staff.”

MSF has been working in CAR since 1997 and remains operational in ten locations across the country. The organization continues to bring medical relief to people living behind the rapidly evolving frontlines that divide the country, including Bria, Bambari, Alindao, Batangafo, Kabo, Bossangoa, Boguila, Paoua, Carnot and Bangui.

In 2016 the organization provided one million medical consultations, vaccinated 500,000 children for various diseases, performed 9,000 surgeries and assisted 21,000 births in the country Since the beginning of the year however, as armed conflict intensified in the country, the organization had to transform four out of its 16 medical projects (including Bangassou and Zemio) that previously provided health care for the general population into emergency relief for people directly or indirectly affected by conflict. 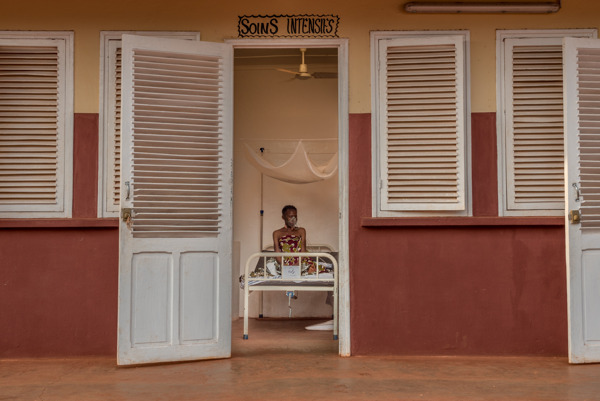