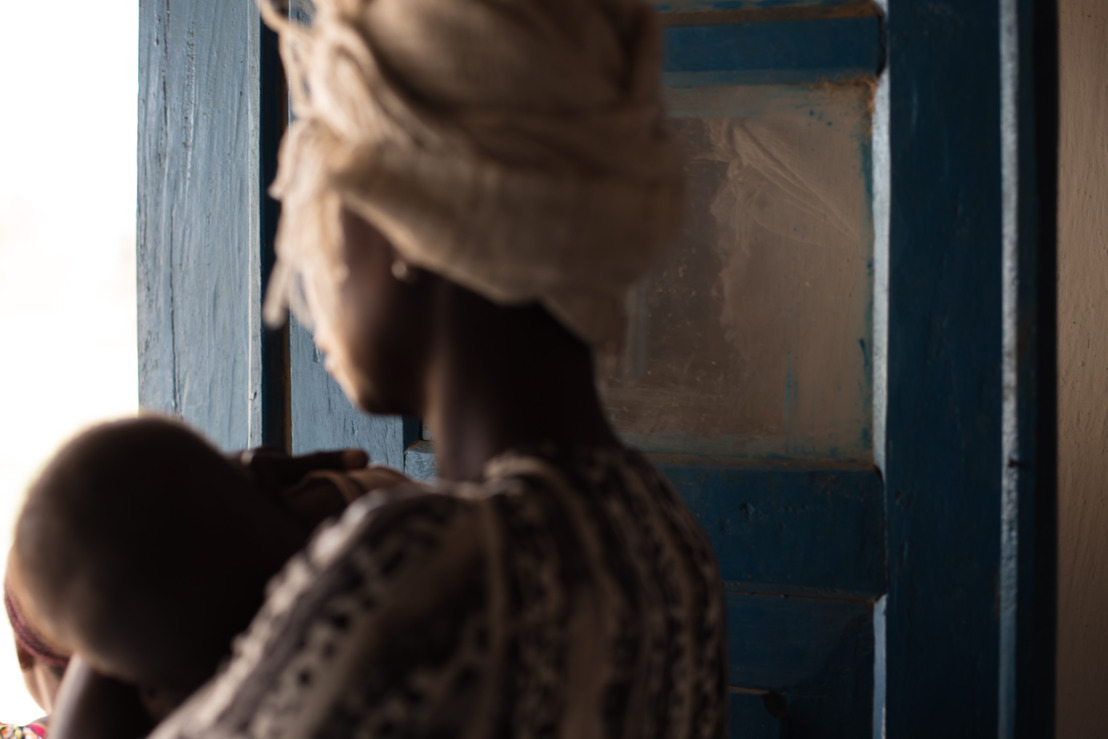 “Violence against the civilian population in Salamabila has almost become normalized, and it´s happening even outside of active conflict”, says MSF head of mission Carlos Francisco.  “It´s having a serious impact on the physical and mental health of the people living here.”

The incident is just the latest example of the violence that the population in the Salamabila area has been experiencing for years.   Violence, kidnappings, looting and destruction of property are commonplace.

“Attacks on the population need to stop. We call on all armed actors and anyone carrying an arm in the area to respect international humanitarian law, and to no harm but protect civilians, at all costs”, says Francisco.

MSF calls on other humanitarian actors in the Democratic Republic of Congo to act and strengthen protection services for the people of Salamabila who have been suffering in silence for far too long.

MSF has been active in the area since 2018, providing primary and secondary health care in several hospitals and health centers. One of our priorities is the support of people who survived from sexual violence, including through psycho-social care.