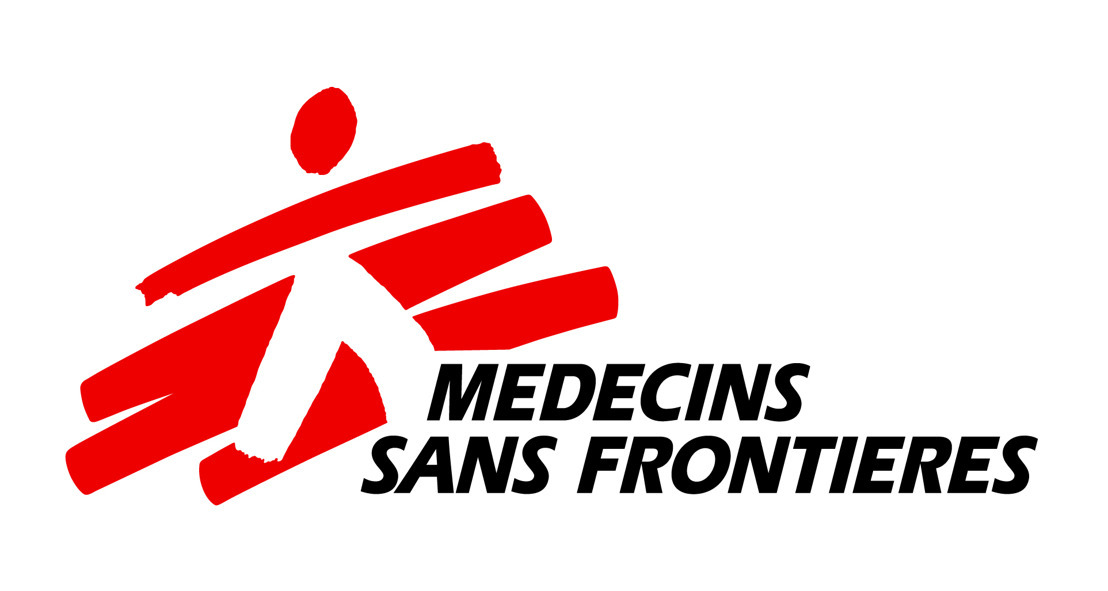 Friday, May 14, 2021 — Tens of thousands of deaths from HIV-related cryptococcal meningitis (CM) could be averted every year, most of these on the African continent, if access to existing diagnostic tests and medicines for prevention and treatment of this disease were to be made available – this is the message delivered today by a coalition* of African, European and American institutions, including Doctors Without Borders (MSF).

The partners have released a strategic framework calling for the end of deaths from CM by 2030 and are calling on UNAIDS and the World Health Organization (WHO) to include ambitious mortality reduction goals in the commitments outlines to reduce HIV-related mortality at the United Nations High Level Meeting on HIV and AIDS to be held on June 8-10, 2021.

“Undiagnosed and untreated CM is always fatal, but if diagnosed early and optimally treated over 70% survive. The problem is that life-saving tools and treatments are not accessible where they are most needed,” says Professor David Denning, Chief Executive of the Global Action Fund for Fungal Infections (GAFFI) and of the University of Manchester.

Cryptococcal meningitis is responsible for an estimated 181,000 annual deaths, mostly people living with HIV, yet the disease is neglected.

“There is a global strategy to end tuberculosis but no strategy to end cryptococcal meningitis, nor other major causes of death of people living with HIV. With this initiative we hope to rectify this,” says Dr Gilles van Cutsem, an HIV/TB adviser with Doctors Without Borders (MSF) in South Africa.

Three drugs – flucytosine, amphotericin B and liposomal amphotericin B – are required for effective treatment of CM, yet access to these drugs remains limited.

According to Dr Amir Shroufi, a medical advisor with the CDC Foundation, widespread access to flucytosine would save the greatest number of lives in the short term.

“The drug is off-patent, affordable and recommended for use by the WHO, yet remains unregistered and largely inaccessible throughout Africa. This needs to change urgently,” he says.

A flucytosine clinical access programme established in South Africa in 2018 by MSF with the support of the National Department of Health gives public sector tertiary hospitals access to the drug. Between July 2018 - March 2020, a total of 634 patients with CM at 21 South African hospitals received flucytosine.  76% survived, according to preliminary data of the National Institute for Communicable Diseases.

“We have seen better outcomes with the limited access to flucytosine, but this is only a small programme and it urgently needs to be made more widely available on a more equitable basis to see a real benefit,” says Dr John Black, an infectious diseases physician at Livingstone Hospital in South Africa’s Eastern Cape Province.

The coalition partners believe that deaths from CM can be halved by 2025, and virtually ended by 2030, if their strategic framework is supported. They argue that the neglect of this leading killer of people with HIV has gone on for too long, and it is time to give this disease the attention it deserves and end all deaths from it without delay.