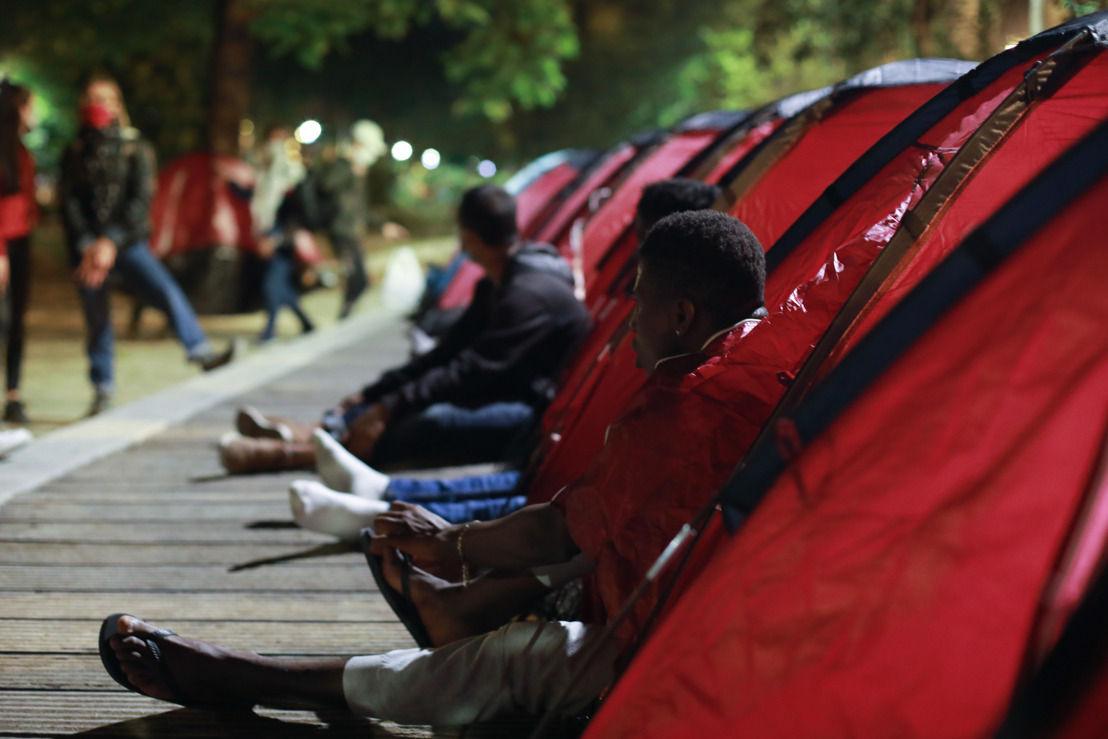 Today, the five organisations are calling on the Départements of Ile-de-France, the relevant authority, to organise support and protection for young people who identify themselves as unaccompanied minors. Médecins Sans Frontières/Doctors Without Borders (MSF), alongside Comité pour la santé des exilés (Comede), Midis du MIE, TIMMY - Soutien aux Mineurs Exilés and Utopia 56, call on the authority to address the unacceptable and precarious living conditions that young people are deliberately pushed to.

Young people are kept in limbo while awaiting recognition of their status as minors, and in this time the care they receive is often inadequate and sporadic. This is despite the harrowing conditions many have fled and stories of torture they share from their journeys. People declaring themselves as minors must be considered as children in danger and protected, regardless of nationality, until the final judicial decision on their situation. This includes the provision of accommodation adapted to their vulnerability, as well as education, health and social support.

Although domestic laws and international conventions require the French government to ensure their protection, these young people have so far relied solely on civil society support for their survival and shelter.

Many young people in this camp have filed appeals before the Ile-de-France juvenile judges to try to assert their rights and be placed in care by the Child Protection Services, which act under the responsibility of the Départements. This comes after inital applications for protection were denied following interviews conducted by the Départements. This can be a long and gruelling process; many assessments are conducted without an interpreter and do not take into account any identity documents.

MSF warns of a large margin of error in cursory assessments undertaken to assess young peoples’ minority status. 56 per cent of adolescents supported by MSF in Paris in 2018 succeeded in challenging the initial Départements assessment in court, and were finally recognised as minors by a juvenile judge after many months left without protection.

Authorities must fulfil their responsibilities

Departmental councils are responsible for unaccompanied minors, however this camp and other support being provided by non-governmental organisations has been implemented to compensate for the shortcomings of the public authorities. The Départments of Ile-de-France must fully assume their obligation to protect and care for these young people.