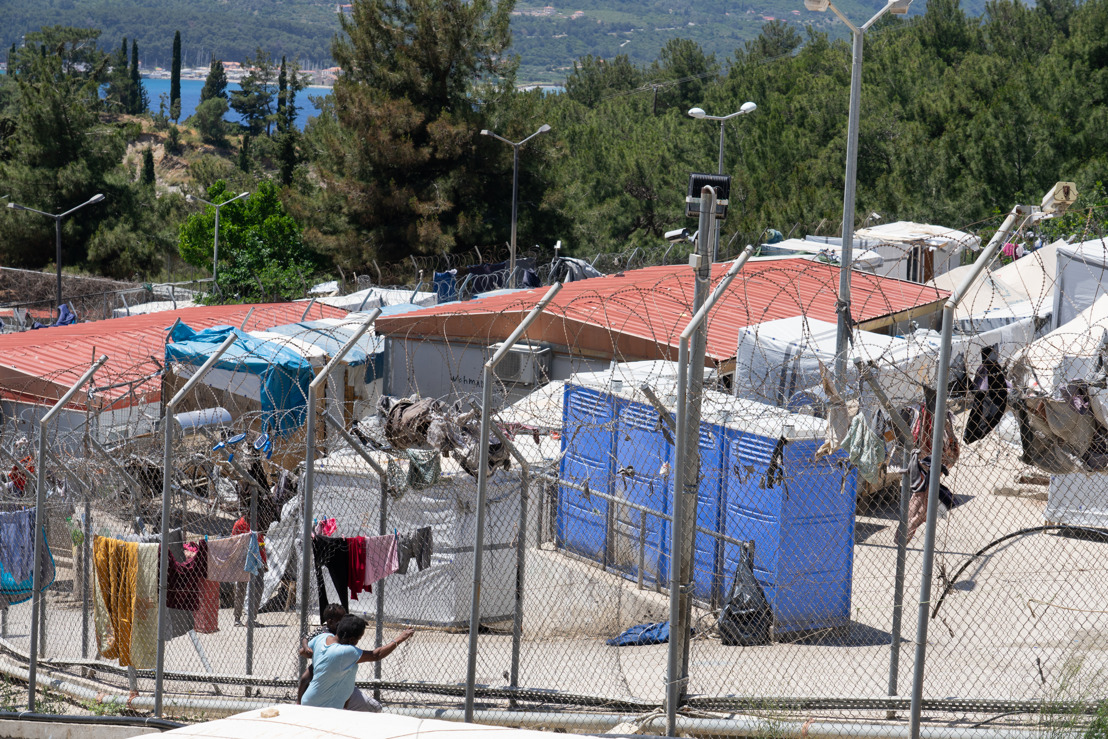 The report, ‘Constructing Crisis at Europe’s Borders’, shows how Europe's migration policies put the health, wellbeing and safety of the men, women and children trapped on the Greek islands in jeopardy. People who have survived violence and hardship are stuck in appalling conditions, with a lack of information on their legal status and subjected to harsh border and asylum procedures. This system has inflicted misery, put lives in danger and erodes the right to asylum.

During 2019 and 2020, MSF mental health clinics on Chios, Lesvos and Samos treated 1,369 patients, many of whom suffered from severe mental health conditions including post-traumatic stress disorder and depression. More than 180 people treated by MSF had self-harmed, or attempted suicide. Two-thirds of them were children, and the youngest was just six years old.

Furthermore, for years, even the most basic life essentials have been neglected on the Greek islands. MSF and other NGOs have been continuously forced to step in to provide crucial services, from healthcare to water. Between October 2019 and May 2021, MSF teams trucked in over 43 million litres of clean water for people in the over-crowded Vathy hotspot on Samos where the water is unsafe to drink.

“Despite claiming to change for the better, European governments are spending millions to standardise and intensify policies that have already done so much harm,” says Iorgos Karagiannis, MSF Head of Mission in Greece.

“Shockingly, Lesvos's Moria hotspot, which was not only dysfunctional but deadly, is now the blueprint for a new prison-like centre on Samos. The new facility is in a remote, exposed area of the island and will hold people in shipping containers, surrounded by barbed wire, with controlled entry and exit. This cannot be sold as an improvement in people’s living conditions. Instead it will continue to cause a degradation in people's mental health and will make the suffering of those trapped on the Greek islands even more invisible" said Karagiannis.

Executive Director of MSF UK, Vickie Hawkins added, "The UK government in 2020 announced that it had filled all the places under the Dubs Scheme for unaccompanied refugee children within Europe and closed it down. They have since rejected attempts to put in place a successor to the scheme and rejected an amendment to the immigration bill that would have provided a base line for safe and legal routes for unaccompanied children from within Europe. The UK, like the rest of Europe, is turning its back on these vulnerable men, women and children".

"It is not too late for compassion and common sense. The UK government and leaders across Europe should end polices of containment and ensure people have access to urgent assistance, relocation to safe reception facilities and integration in communities across Europe" Hawkins concluded.

Interviews and B-Roll available upon request