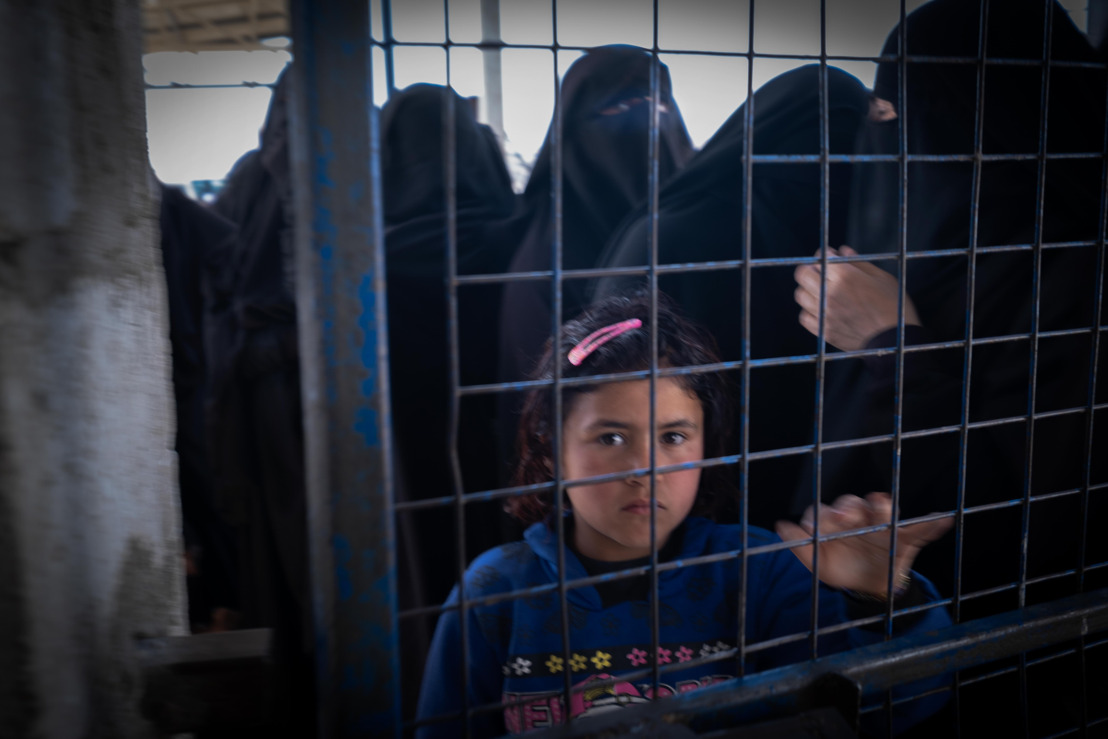 During the night of 24 February, a member of MSF’s team was killed in the tent in which they lived. Three days later, the child of another staff member died in an accidental fire at a wedding in the camp, in which three staff members were also injured.

“During the night of 24 February, our colleague was off-duty with their family when they were killed,” says Will Turner, MSF emergency manager for Syria. “We are trying to better understand the situation and circumstances around their death. MSF is providing support to the family during this difficult time and we offer our sincerest condolences to our colleague’s family and friends.”

The second incident occurred on the evening of 27 February when a fire broke out in a tent where people were gathered to celebrate a wedding after a child knocked over a diesel heater by accident.

Security and safety situation in AL Hol camp has been unacceptable for the past two years.  This year the situation has deteriorated further, with more than 30 killings since January. Most of those killed were targeted by gun violence, with others caught in crossfire, killed in knife attacks or dying in avoidable accidents.

In the second half of January, four gunshot victims, including a mother and child, were received at an MSF clinic in the camp that treats malnourished children, in two separate incidents of gun violence.

As a result of the worsening security situation in Al-Hol, MSF has been forced to temporarily suspend its outreach activities within the camp, including providing medical care within people’s tents and some water and sanitation activities.

The recent tragic incidents demonstrate the human toll of the violence and unsafe living conditions experienced by camp residents. Al-Hol is under the control of local authorities and security forces who prevent most residents from leaving the camp’s perimeters.

“People are being killed with a brutal frequency, often in the tents where they live,” says Turner. “Many of those killed leave behind children who have no one else to take care of them. The authorities have a responsibility to provide people with safety and security at all times. This is not a safe environment and certainly not a suitable place for children to grow up in.  This nightmare must stop.”

MSF calls on the international community and countries with citizens in Al-Hol camp to take responsibility to find longer-term solutions for people living there – solutions which must be voluntary and in line with international legal norms, including international humanitarian and human rights law.