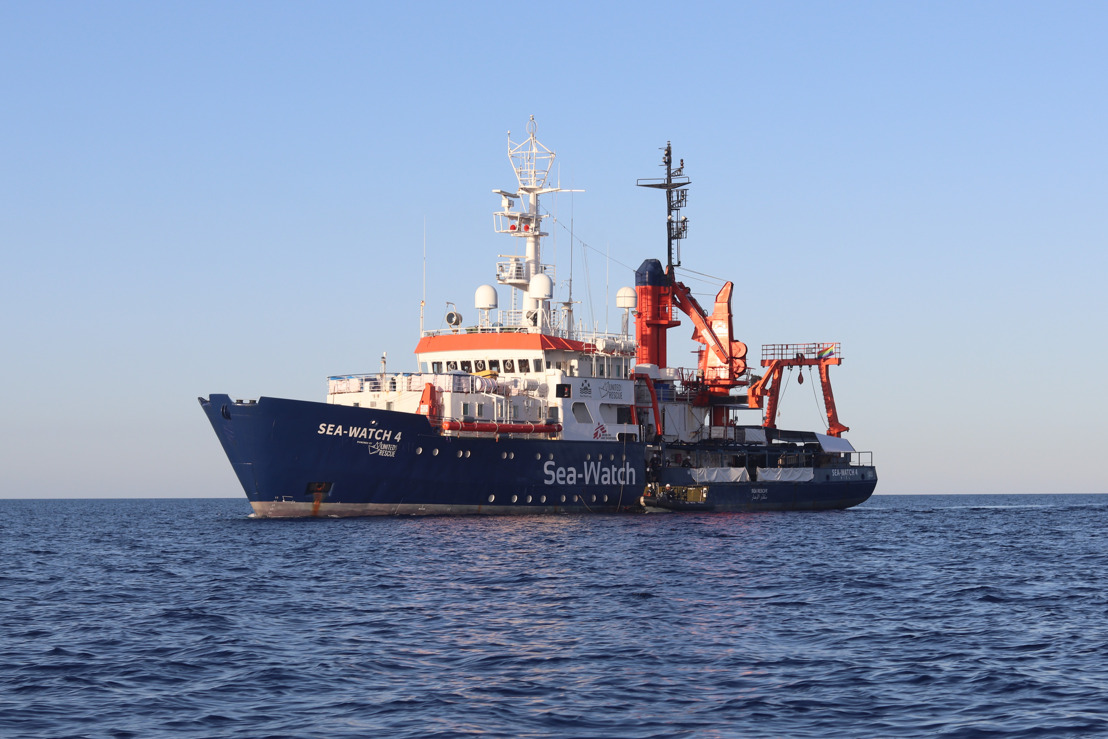 “As I sit here now, prevented from doing my job at sea, I think of those we did not, will not, have the chance to rescue. I think of what it takes to risk your life for the chance of a secure, normal and dignified existence.”

Europe is enlisting the Libyan coast guard to serve as its border guard, forcibly returning people to site of a deepening humanitarian emergency, arbitrary detention and cyclical abuse

“Patrick told me how he was held in captivity in Libya. One day he was taken by his captors to work in a compound owned by the commander of an armed group. The compound was close to a big road in the centre of a city, hidden behind a tall concrete wall so that no one could know what was happening inside.

“Patrick – alongside other refugees and migrants – was forced to work on the commander’s house. There was one rule: they were not allowed to speak, cough or make any noise at all. Anybody who broke this rule was shot.”